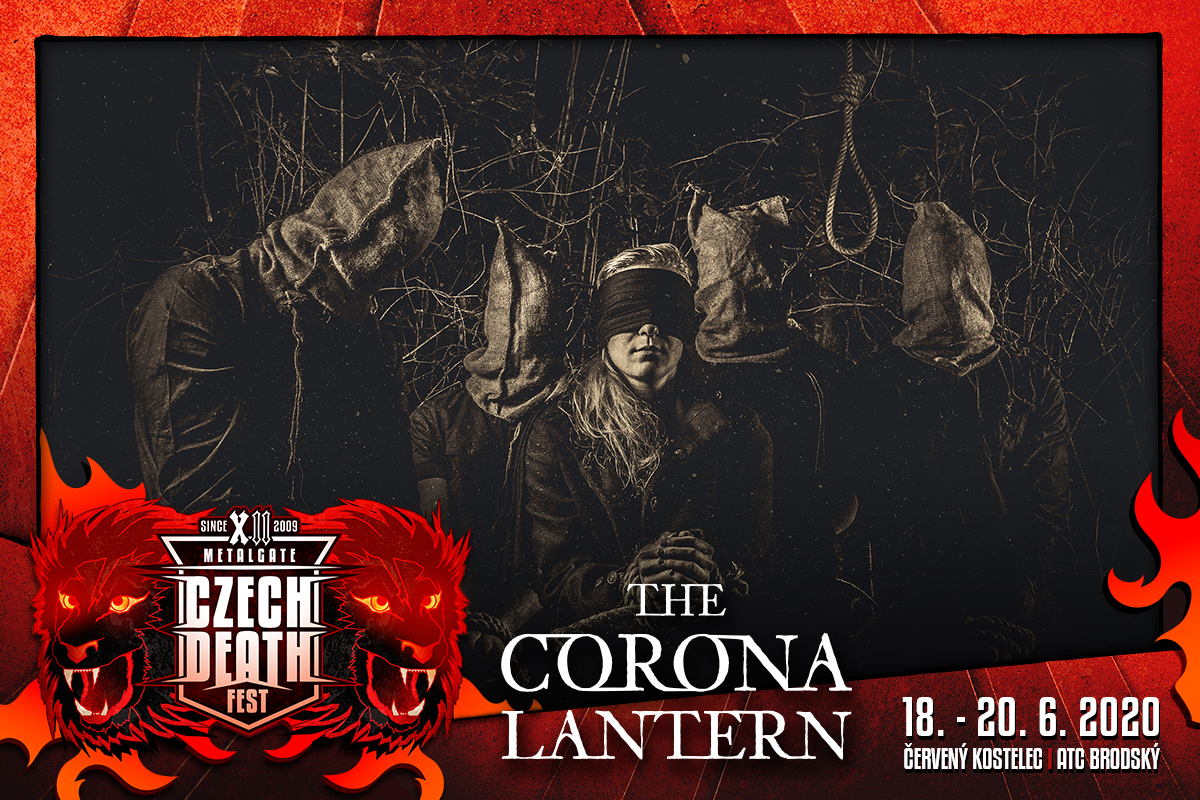 In recent years, Daniela Neumanová have become a truly notable persona on the Czech metal scene. This omnifaceted artist and a respected personality, known more under her moniker “Dahlien”, is active in two bands no less, and we are delighted that it will be her doom-sludge hydra THE CORONA LANTERN that will return to MGCDF after three years. Established in 2015, it was initially a side project of the members of Diligence (the main band of Dahlien), wherein the musicians could realize their alternative musical ideas. Soon after however, it became a regular band that released first an EP “MMXV” and later on a debut full-length “Consuming the Tempest”, with the latter building on the former in expanding the atmosphere of melancholy and ruin. The overall song structure shines with gradual buildup and development of atmosphere that oscillates between the doom metal netherworld and heavyweight sludge, all the while being wrapped in an unusually clear sound for this genre. Such characteristics brought wide acclaim for “Consuming the Tempest” from critics both domestic and foreign, making THE CORONA LANTERN a very pleasant surprise on the local scene. And since all their studio activities were centered in 2015, we all impatiently await the next move of this distinct outfit, all the more because in March 2019, the band released a new single “Turning Possibility Into Never”, which may very well indicate that a new album is in the works. Chances are then that on MGCDF 2020, a fresh dose of mire and ruin will be unleashed. Looking forward!