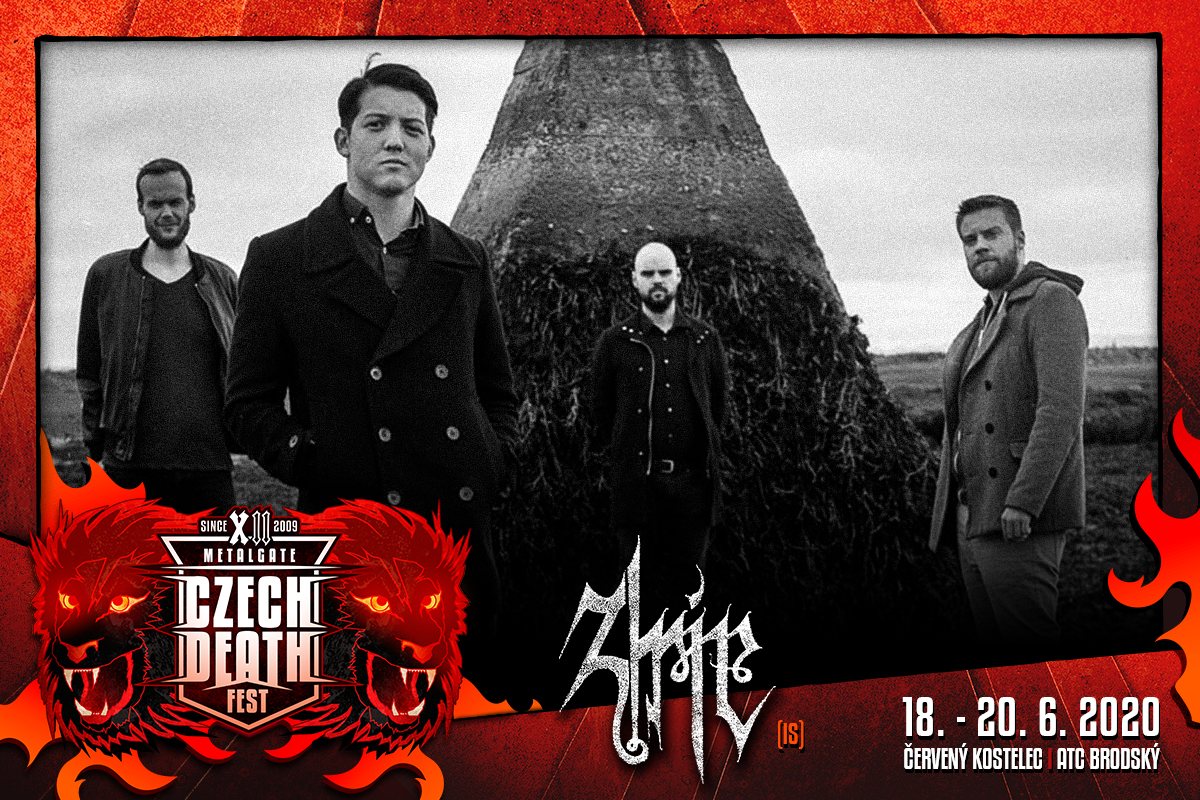 The lands of Northern Europe are a true bastion of metal music, with Iceland being no exceptions, as apparent for example from the black-death metal act ZHRINE. These gentlemen are following up on their previous band Gone Postal, though with much darker tone of their expression. Their music radiates the cold of Icelandic winters, so much so that their debut full-length “Unortheta” cuts freezingly straight to the bones and in the mind of the listener appears an image of the bleak Icelandic landscape covered with volcanic ash. On this year’s MGCDF get ready for a captivating sound of dark experimental black-death, of northern winter and despair, during which, we dare to say, the temperature will begin to fall rapidly!