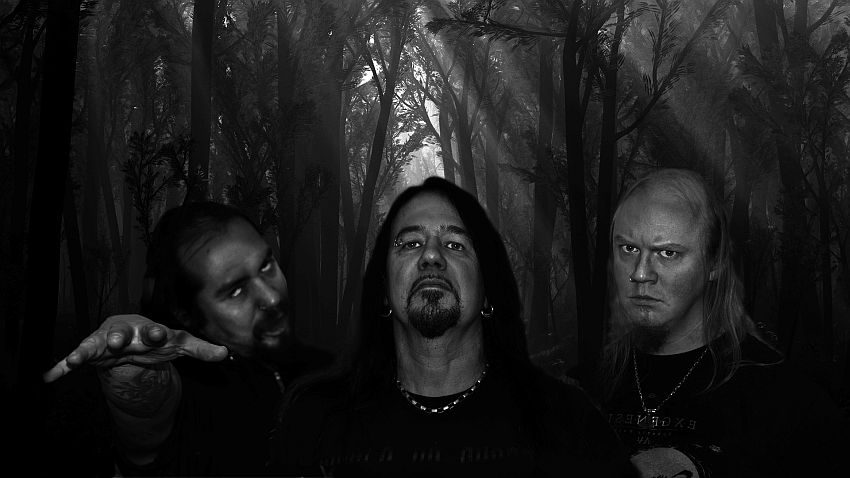 The next foreign guest for MGCDF 2016 hails from the North for a change and it is the Swedish melodic death/thrash metal warband Circle Of Chaos, which was established in 2008 and thus far released one EP and two studio albums, the last of which, “Crossing the line”, came out in 2014, and is currently working on the third full-fledged release. Two years earlier, COC visited the Czech Republic, so if you saw them back then, come enjoy them again. The rest, get ready for some Scandinavian metal blast!